The Pandora RTA features an innovative airflow design with five rotatable internal inlets with even more fine-tuning from the airflow ring, this is the perfect RTA for any mouth to lung or lite direct to lung user.

The Pandora RTA also features a bell-chamber that is super low profile allowing for a more flavourful vape experience.

What’s In the box 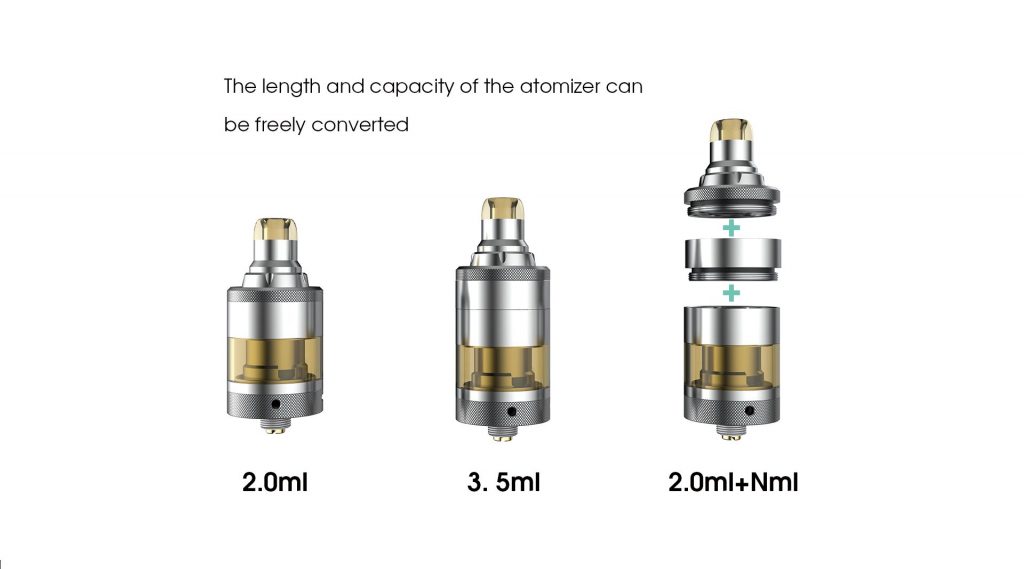 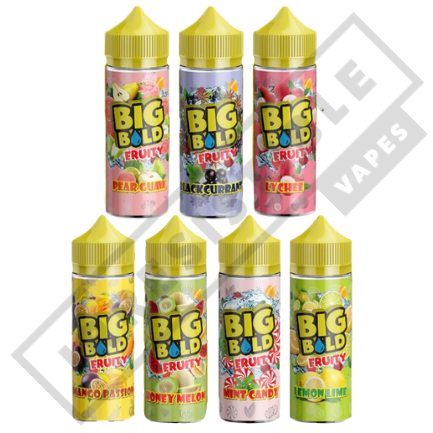 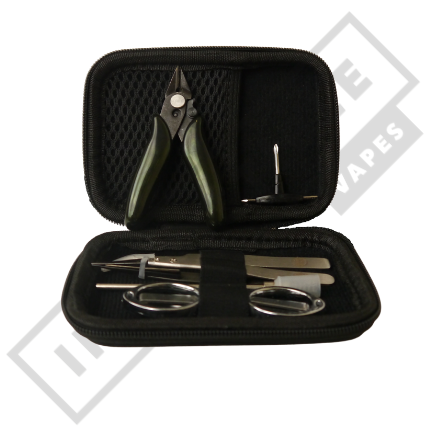 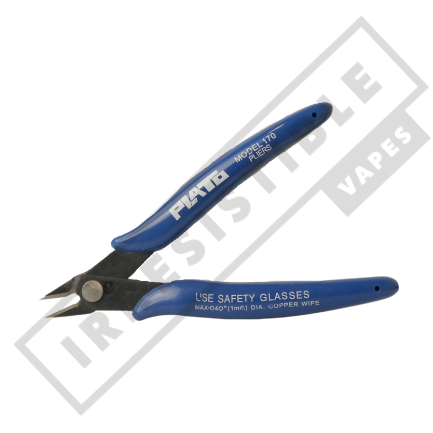 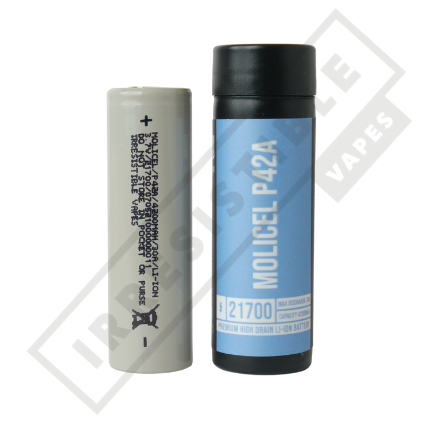 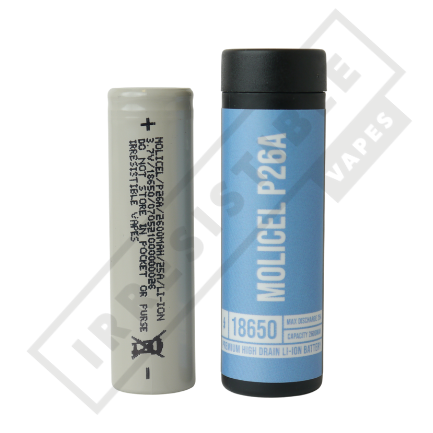 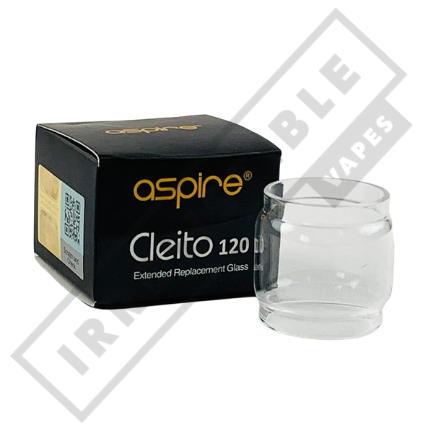 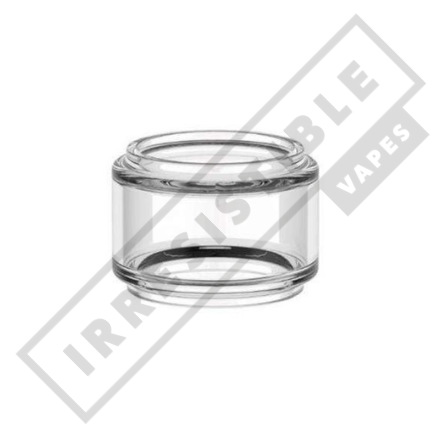 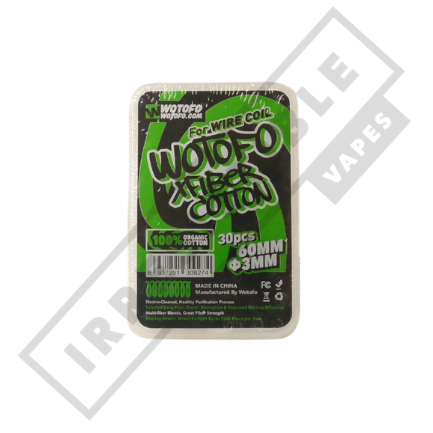 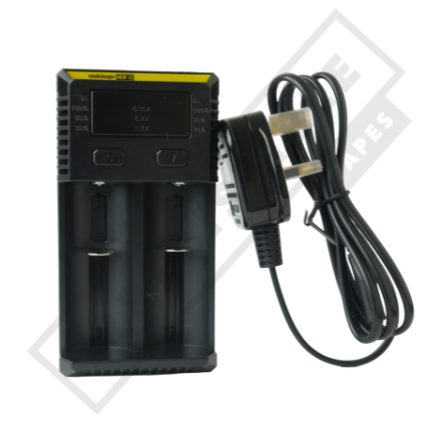 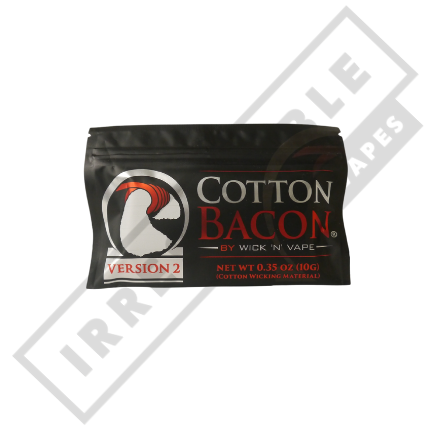